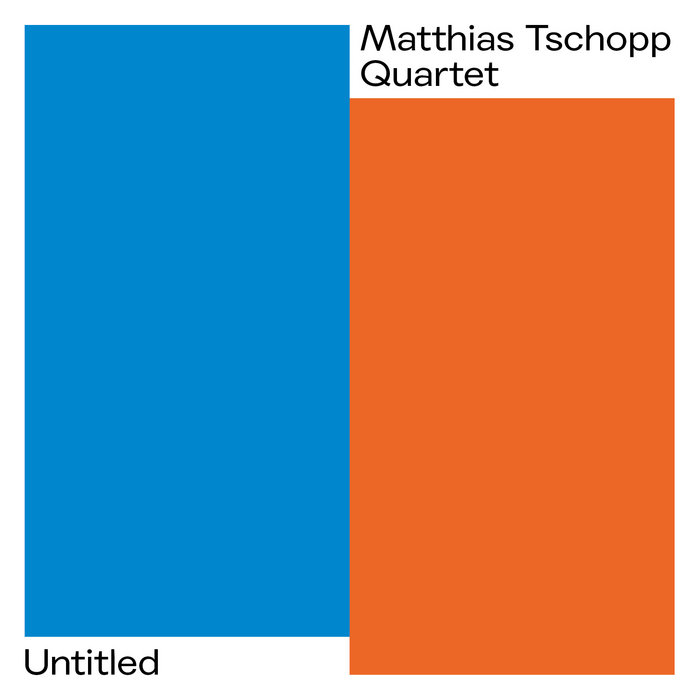 My first contact with the art of Jean-Michel Basquiat was at an exhibition of the Fondation Beyeler in Riehen, Switzerland. It was overwhelming - powerful, expressive, rich in colours and drama, full of serial and aleatoric components, motives, improvisation, and numerous references to Bebop and Hip Hop.

It took me almost a year to translate Basquiat's work Untitled into music. I applied the twenty-six letters of the alphabet to the tonal range of the baritone saxophone, in order to generate melodies out of the countless words I found in the picture. I composed musical fragments on selected elements of the painting, collected information about Howard Hughes, bought Charlie Parker records and an old tape recorder, tried to find the original soundtrack of the comic hero Human Torch and looked for ways to integrate genius and madness, life and death in a piece of music.

The result is Untitled Part I, a suite of musical events that can last nineteen to ninety minutes; recorded live at Shedhalle Zug in March 2017.

My first intention was to work with other pictures of Basquiat. But during the composition process I started to repeat myself: all I had to say about Basquiat was already contained in the suite Untitled Part I. Therefore I began to look for pictures of other artists. Pictures without a title.

My first discovery was Jackson Pollock: lines and dots, density and emptiness, action and reaction are also central elements in music. His painting techniques and his use of coincidence and improvisation were very inspiring, too.

In search of contemporary Swiss art, I visited the Kunst(Zeug)Haus in my hometown Rapperswil. The magnificent collection of Peter and Elisabeth Bosshard contains numerous untitled works. On this record you will hear the musical rendering of a painting by Rolf Winnewisser with clear structures and yet open to many interpretations.

To conclude, there is a work of Friedensreich Hundertwasser that could not be less untitled: 10002 Nights Homo Humus Come Va How Do You Do. The corresponding piece of music is about the growth of organic structures.

The recording session took place at the Hardstudios Winterthur in November 2016. Listening to the tracks, I had the idea of not presenting the four pieces one by one. Instead, I re-composed the music as a counterpart suite to Untitled Part I. Inspired by the collage technique some of the artists had used in their works, I cut, layered and arranged the recorded material to a new piece of music: Untitled Part II.

Untitled is a co-production with SRF 2 Kultur

Bandcamp Daily  your guide to the world of Bandcamp

Khruangbin and Greg Foat stop by with their amazing new LPs.